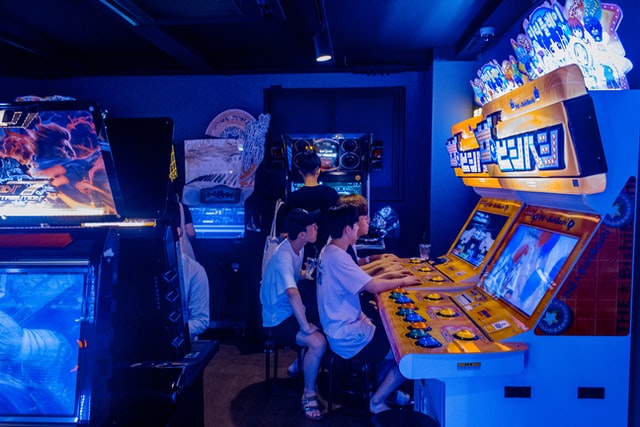 The computer gaming chairs are still relevant despite having sophisticated seating systems for the most advanced gaming platforms. It is mainly because of their versatility as the users can use those chairs for dual purposes. The purposes, it can serve are for laying the pc games and also for using it as a computer desk chair. It means that you don’t need to have any specialized chair for a specific purpose which could become difficult to manage, especially if you have congested space at home. The best pc gaming chair under 100 could give you the luxurious feeling and the comfort which you can ever desire for. 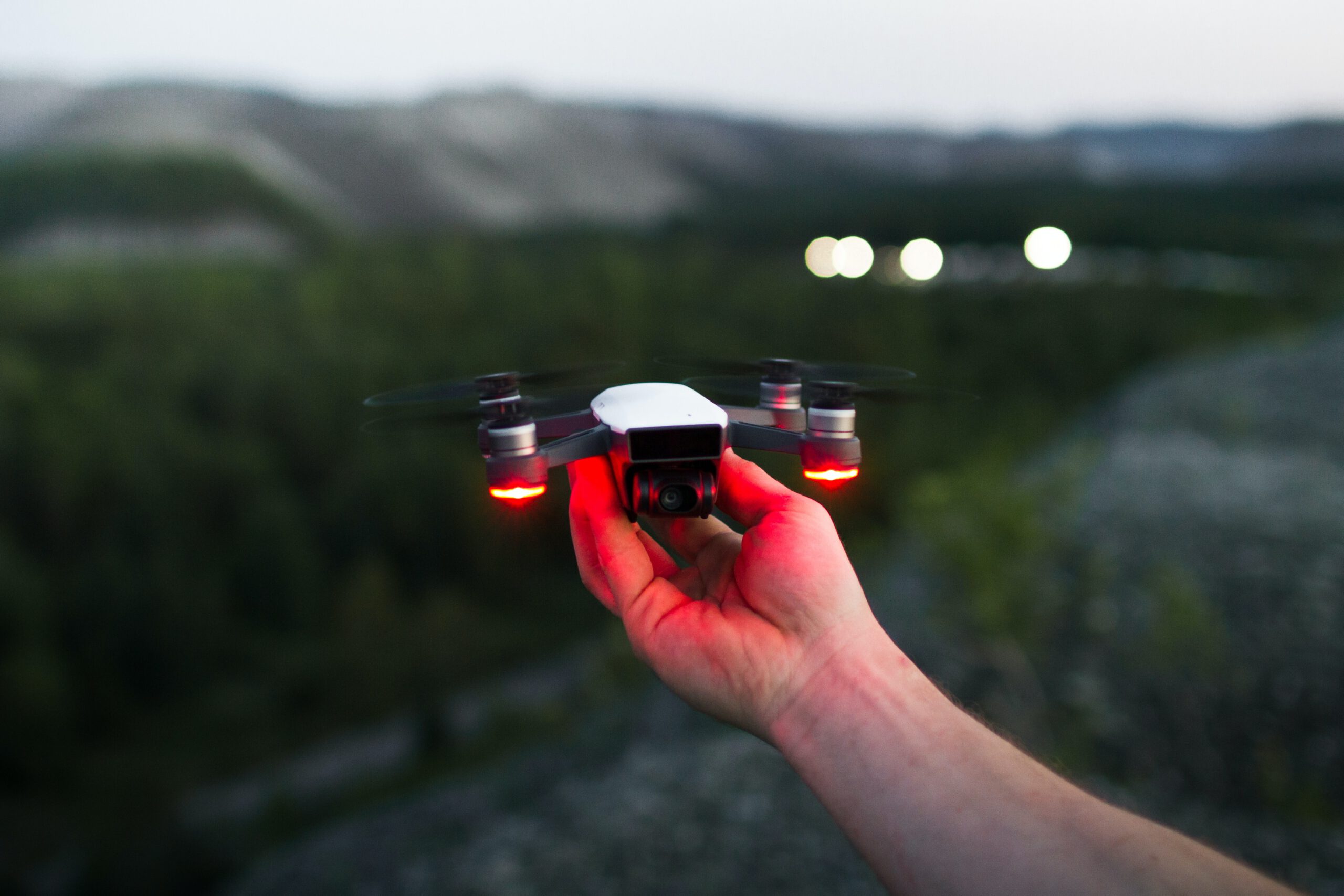 Computers in the form of work stations were used for only business or military purposes and they were very expensive and not in the range of an ordinary man or even organizations to make use of these computers. But sooner after that, the computer world did not take time in getting itself acknowledged in almost every household and the organizations of the countries. The role of gaming computers can be reviewed as follows.

The virtual gaming world is not very new since the advent of computer systems. This field has taken different shapes over different time ranges. For example, back in 1980’s there were video games that were connected with the TV in order to be made use of. Then with the advancement of computer technology, the gaming arena shifted to computers which took an extensive era for the need to let the gaming world surge forward. … 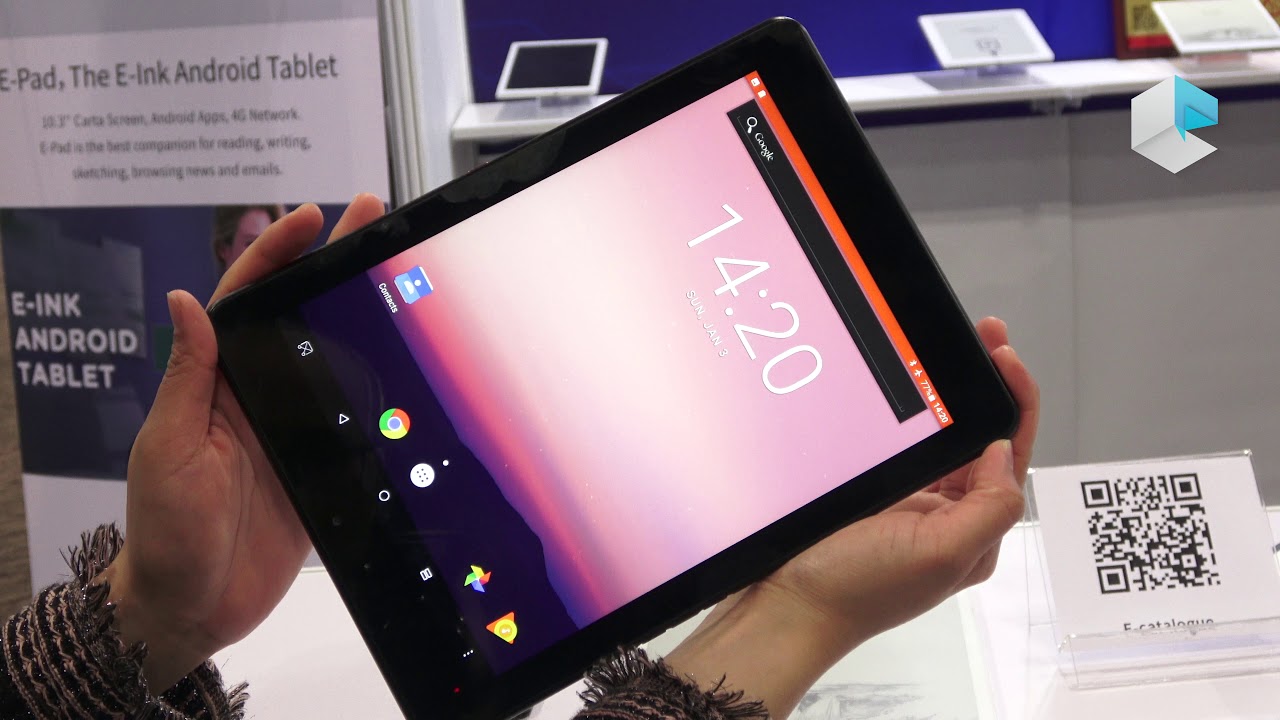 enTourage Pocket Edge – A Must have Tablet

The innovations in the field of tablets is becoming quite obvious and that is when this Pocket Edge from enTourage has changed the things. The major difference that pushes the Pocket Edge ahead of the other tablets is that it has two screens. One screen is the 6″inch eInk eBook screen and the other is the 7″inch LCD colorful screen. The age of dual core tablets has been taken away by the new dual screen tablet from enTourage. In terms of configurations, it resembles that of a normal tablet. It is a mini tablet that is based on the fast developing Android OS. 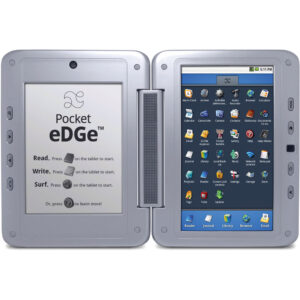 Since the tablet has two screens, on the outset it resembles that of a laptop with a sturdy case. When the tablet is opened, the two screens are screen. Both can be read at a time side by side resembling …