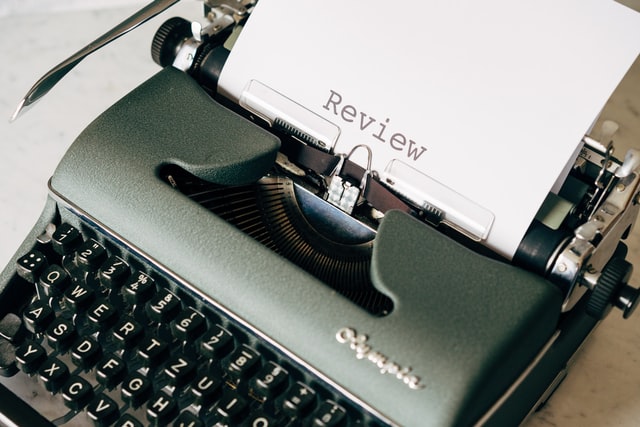 I have a big head. So when I was sent a pair of Gunnar Optiks eyeglasses to review, i was worried that I wouldn’t be able to wear the ‘Digital Performance Eyewear’ without looking like a bobble head. Sure enough, Gunnars seem to be made for people with normal sized skulls. I could probably get away with wearing them alone at home, but in the office, were I had planned to do most of the testing, I don’t think I would survive the lambasting.

I work with mostly female co-workers. Actually all female co-workers. That’s a double edged sword because on one hand, I’m in an office of beautiful women. On the other hand, I’m in an office of beautiful women. I decided I’d have some of them test out the Gunnars for me. They may not be gamers, but they stare into PC monitors all day under the 60hz hum of office lighting, and I doubt their opinions would be swayed by the endorsement of Soulja Boy or DJ Muggs.

Staring at LCD screens and on afk.guide, whether at work or while playing a game, is where Gunnar Optiks are supposed to excel. There’s a lot of scientific writing on the website explaining about eye fatigue and fluorescent lights, etc. etc. None of it really matters because if you tell a gamer that wearing these will make him rise to the top of the leaderboards, he’ll wear them. The same way people who bought Nike Air Jordans thought they’d be able to suddenly do 360 dunks just by lacing up a pair. I figured the real test would be to see how people who didn’t know anything about Halo or TF2 reacted to them.

Instead of using their real names, I’ll call the testers Naomi, Gisele and Heidi.

Gisele walked up to my desk to take possession of the Gunnars. ‘They look expensive.’ You can get a pair for $60 but that would be like buying the cheapest Mercedes on the lot. Plan on dropping $100 – $150 to keep your eyes safe and your ego intact.

Gisele took them into her office, posing and strutting like she was on the runway. The hard geometry of the frames contrasted with the soft arc of her cheekbones while the amber lenses complimented her Merlot tinted hair . ‘Everything’s Yellow, cool!’ The shading effect of the lens is slight and after a few seconds its hard to notice the color shift. She noted the light weight of the frames, a comment that was repeated throughout the day. Gisele’s stint with the Gunnars was longer than Naomi’s but still, five minutes later the shades were back beside my keyboard. ‘They won’t fit over my regular glasses and I need those to see’. Fashion lost out to actually seeing the screen. Gunnar’s biggest problem may be that the people who need them the most, probably also need prescription lenses. Fortunately, Gunnar does offer the glasses with an Rx.

I trekked back to Heidi’s office with the glasses in tow. ‘Wow, everything’s brighter!’ she said as she slipped her blond hair around the frames, her glowing blue eyes barely dimmed by the lenses. I began to explain the science behind the Gunnars, aided by the cheatsheet included in the box. But after a few seconds of techno-babble about Diamix, and Fractyls,and other words consisting of random X’s and Y’s, she cut me off with ‘I need a mirror to see how I look’.

I left Heidi with the shades and wondered if the specs would be back on my desk in the next ten minutes. Two hours later I got an instant message, ‘Hey, do you need these glasses back yet?’ I replied that she could keep them until I left, which was another 2 hours away. The response was ‘Cool!’.

When I headed out for the day I went back to collect the glasses and Heidi was sad to see them go. ‘Even just looking at people, everything is just clearer. It takes a while to get used to them, but after that, its really nice. You really notice the difference when you take them off’. Would she buy a pair? ‘Sure, but I’d need them prescription-ized’.

When I was about to leave for the day, Naomi saw me typing up the notes for this review. ‘How come you’re not using more of my comments?’. I offered that since she only wore them for a minute she didn’t really give me lot of material to work with. She immediately contradicted me ‘Yes I did, I made fun of them by the door’.