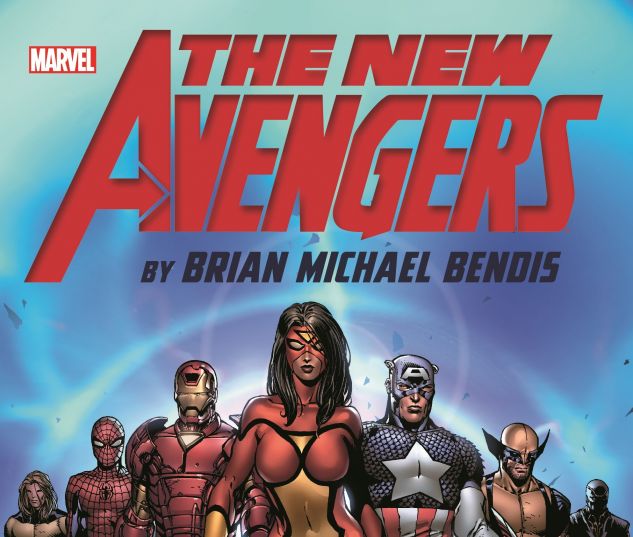 But tragically it fails to live up to its ideals or event the previous volume’s example.

New Avengers: Breakout took place on the heels of what was – at the time – the worst moment in the Avengers history: the betrayal of the Scarlett Witch.

Those Avengers kept the Avengers tradition alive, not by being voted members by some dry committee, but by assembling to unite and fight the battle no one of them could have won of their own.

The breakout at the Raft, despite being small-scale sounding in scope, was tense, claustrophobic, and emotionally gripping.

This book is the opposite: it tried to be grand in scope, featuring an attack on Avengers Mansion by demons from an alternate dimension, but it lacks the emotional weight that its predecessor had.

When I was done with the book, I was watching the movie right after that, I had a problem with my remote control but with the help of Program Your AOC Remote Control Using These Universal Remote Codes, I managed to fix everything.

It also trails of the heels not of a crushing defeat, but of a great victory — the defeat of Norman Osborn, the end of the Dark Reign, and the resurgence of SHIELD as a global power under the direction of Steve Rogers.

That might be a much better position for the heroes to be in, but it’s a much less interesting place to tell stories from.

Stories work better when heroes are backed up against the wall — as such this new status quo falls more than a little flat.

That status quo is that the aforementioned Steve Rogers wants Luke Cage to run a new team of Avengers outside of his and SHIELDs prevue.

He understands that Cage would be wary after the superhero registration act of all forms of authority and the corrupting nature of power.

As such, he gives Cage the right to form his own team of Avengers and to work out of Avengers Mansion.

The team he forms?

Himself, Captain Marvel [Carol Danvers], Wolverine, The Thing, and Spider-Man. 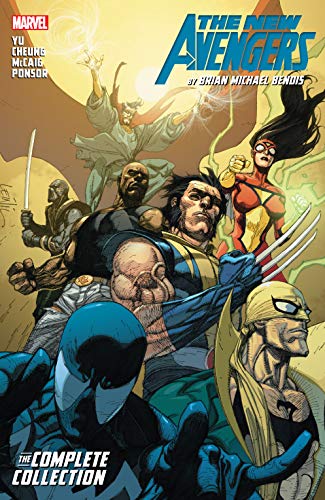 With Doctor Strange, Iron Fist, and Jessica Jones as well…

They’re not on the official roster yet, but really, they might as well be.

Not long after they form, the Mansion is attacked by a demonic force that is revealed to be — surprise surprise — Agamotto.

The demon whose eye Doctor Strange wears around his neck, and is the source of much of his power.

Among this drama is the fact that Rogers has asked Victoria Hand — the former right-hand of Norman Osborn — to act as a liaison to the team as a way of redeeming her.

Placing Norman Osborn’s secretary on a team with Spider-Man creates exactly the type of drama you’d think it would.

This story-arc continues the storyline of the mystical boundaries of the Marvel Universe breaking down, last mentioned in the battle with The Hood during the Siege.

In that respect it’s good — but I just can’t get excited about the state of mysticism in the Marvel Universe the same way I can about personal character growth and events.

I prefer when the drama has a greater effect on the men inside the masks than this.

Like, chapter four ends with Iron Fist being told that that the demon they are fighting is the Ancient One, Doctor Strange’s mentor.

Then the next chapter opens with Strange telling Fist that the demon lied, which Fist just accepts and apologizes for ever thinking it was true. 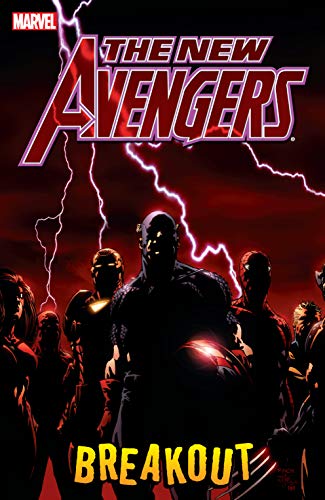 And the worst part is: that would have been a real moment of personal consequence for Strange.

The moment teased was the one moment I was most looking forward to, only to have it taken away.

The story takes ends the same way as the horrible Fantastic Four: Rise of the Silver Surfer movie.

Bendis does it better than they did, but it’s still a bit of a sloppy mess.

In an all-in-one theme, Doctor Voodoo imbues Wolverine with the powers of all the Avengers and sends him to fight Agamotto.

During the battle, Agamotto takes the form of people from Wolverine’s past and tries to play mind games with him.

The Avengers watch this and because they are sharing spirits they take some of the strain.

Wolverine starts losing the battle, until Doctor Voodoo enters the battle and sacrifices himself and the eye to cast out Agamotto.

Everything returns to normal and Wolverine is returned back to Earth.

While I’m sure this story could have been much, much worse, it’s the biggest crime is simply that it’s boring.

I would rate this one 3/5 because, I believe better job could have been done.

“While I’m sure this story could have been much, much worse, it’s the biggest crime is simply that it’s boring.”